Gen Y is the generation which forgets the most to fasten their seatbelt, especially for short distance drives. But they forget that accidents still occur, even when it’s just for a few kilometers, and especially with young drivers who have little experience.

When taking the plane, everyone fastens their seatbelt without asking any questions. But when it comes to the car, it becomes less clear. So we made this parallel with a first authority symbol, flight attendants, to blandly until the fateful moment to attach or not his belt.

To reach Gen Y, we decided to choose a second authority symbol of Millennials: celebrities close to them. We had Maria Del Rio and Ella Leyers to do the honours.

The campaign was set up as a display, a TV spot, radio spots and flyers. We also held a press conference: a pop-up store, decorated with a damaged car just outside the front door.

The agency was in charge of the entire media strategy, planning and buying.

We focused on an all-round media mix to ensure maximum visibility. We concluded a deal with Radio Contact, one of the most popular radio stations for Millennials, to be present in the morning show with a series of standard radio spots. In addition, we were present in cinemas, on display, on the public transport network and online. The air hostesses also distributed flyers to car drivers stuck in traffic jams. 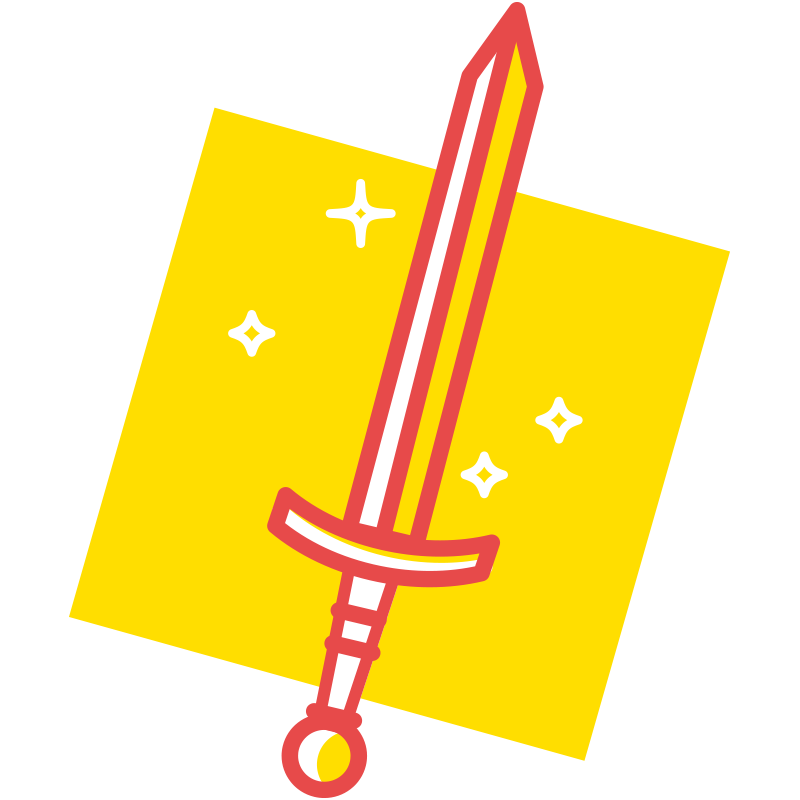 The media impact was directly visible. Several newspapers and television channels covered the launch of the campaign. The ubiquitous display in the streets did the rest. To date, the videos on YouTube have garnered more than 70,000 views.

Discover all
our cases